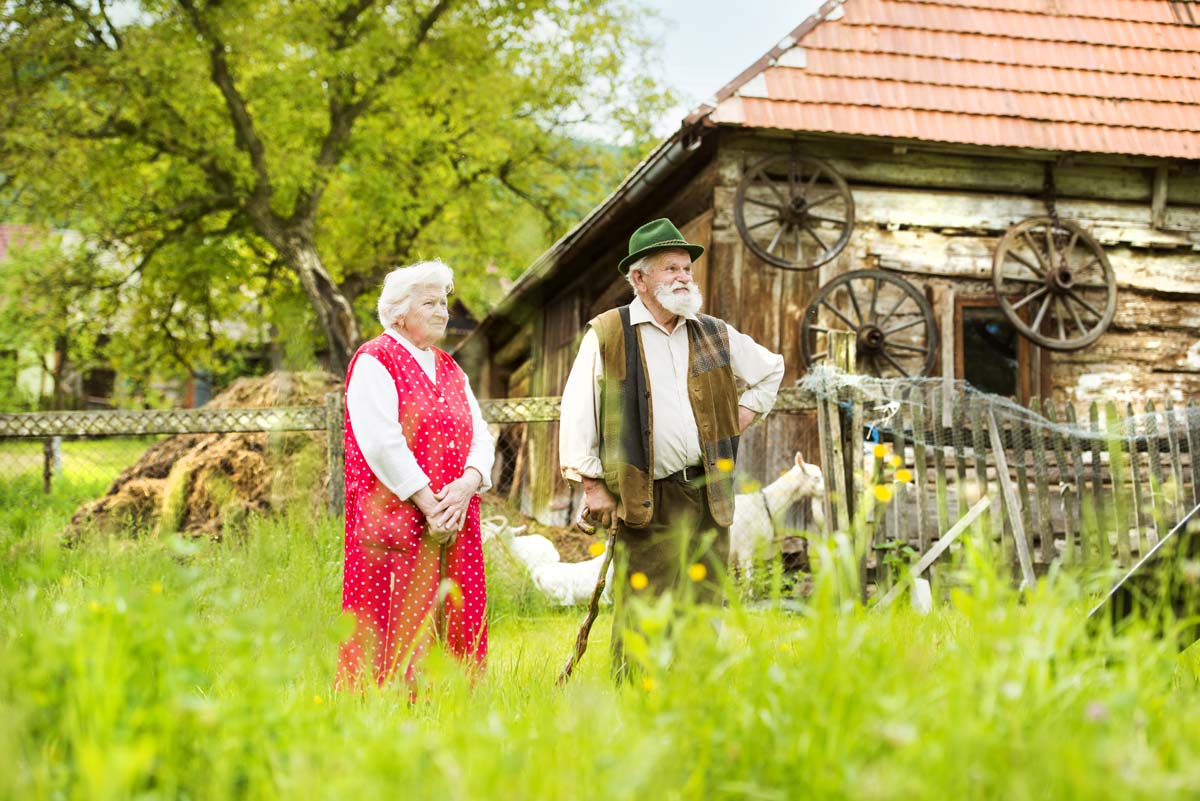 I am the seventh generation farming in this region. I often think about what my grandparents did for me. They made real a difference in my life. I can’t wait to see them again in Heaven, so I can thank them.

The selfless gift of family farming

My grandparents, and the four generations before them, could see beyond themselves. They passed their values on by the way they lived.

It started with their faith. They genuinely lived their faith, for so many years, without fail. They proved it was worth doing.

They also preserved the farming industry through the ethical way they worked their own farm. No one said they had to do a good job on the farm, but they did – because they saw the economic value.

I think about the work they did to preserve everything they had earned and worked for – so that we could have it too. That was grounded in their faith. They didn’t store all of these resources up for themselves, forever. They knew the next generations would need them too.

Making it official: Putting the plan on paper

We’re all going to die. Without proper planning, an estate can be a terrible burden.

My grandparents did a lot of estate planning – even before it was cool.

There were no questions that had to be ironed out in probate court. The plans they made ensured that the next generation could carry on seamlessly.

That’s why I’m working to build generationally sustainable agriculture. My husband and I want our boys to have the option of taking over the family farm (or starting their own) if they want to.

I’m trying to think beyond myself and prepare the business for our boys.

Emma Alexander owns and operates CopperTop Legacy Farm in Southwest, Missouri, along with her husband and their two boys. She also owns a retail greenhouse in Rogersville, Missouri, under her nickname “The Unique Flower Farmer.” She advocates for local farms, local businesses, and traditional values. 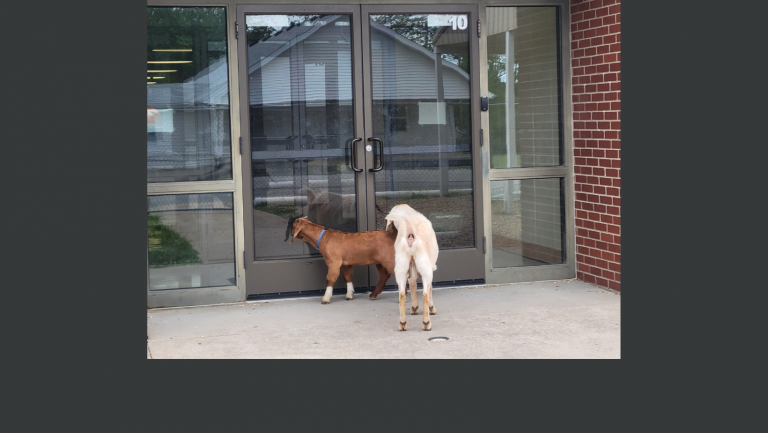 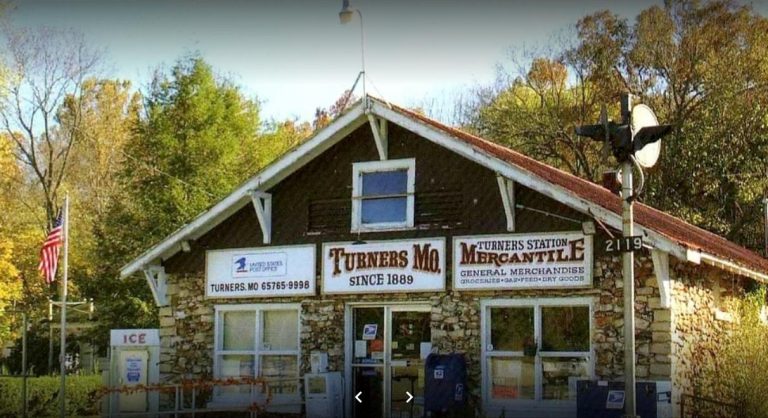 CopperTop Legacy Farm is excited to now offer retail cuts of locally raised beef for sale at Turners Station Mercantile and Deli – just six minutes east of Springfield, Missouri. These high-quality meats are sold directly to shoppers in our community in an effort to support the local economy. Buy local meat by the pound… 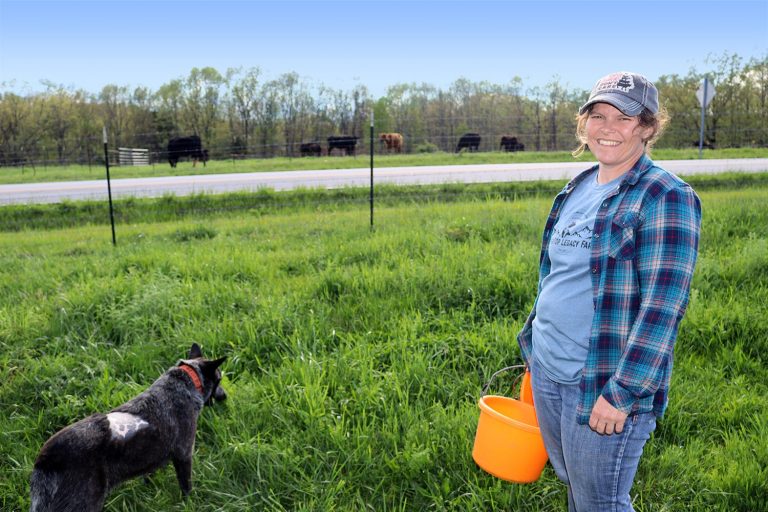 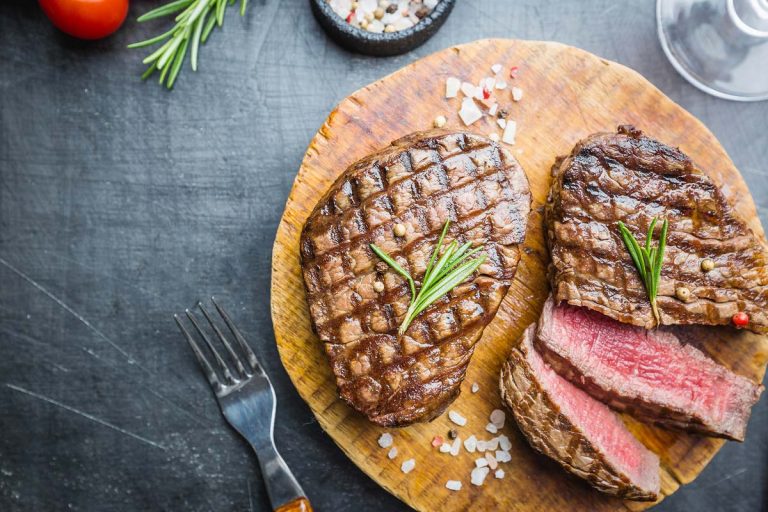 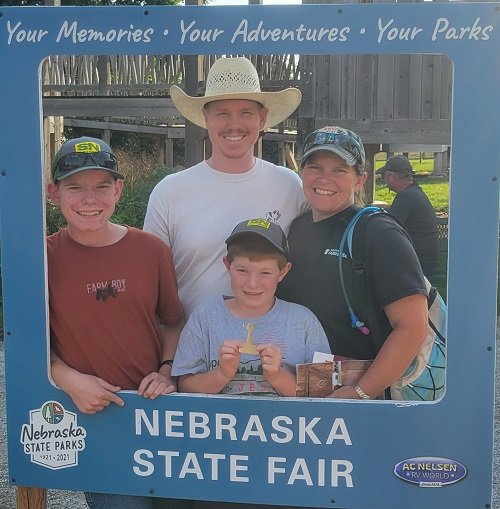 Can farm families go on vacation? Do they even want to? A couple of weekends ago our family took one last short trip to celebrate the end of summer 2022. Our trip to the Nebraska State Fair is on its way to becoming a current family tradition. Step 2: Choosing a Destination My point of… 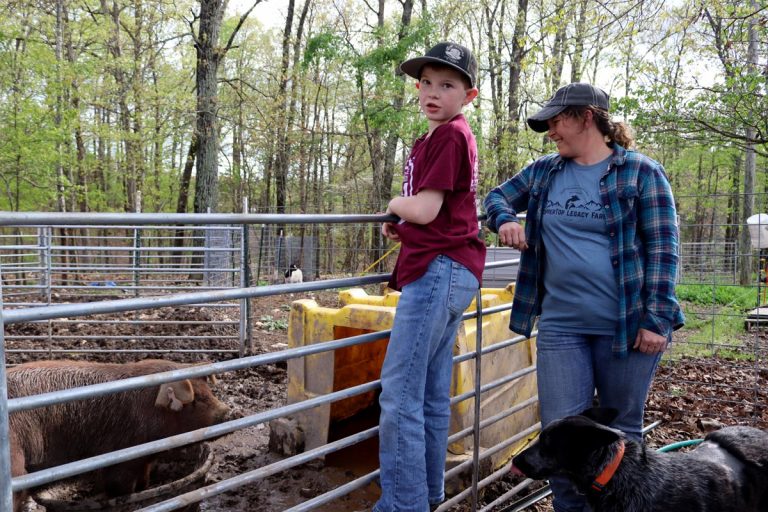 “Sustainability” is a really big buzzword in agriculture right now. It’s critical from an environmental and conservationist standpoint. Responsible farmers ask questions like, “How can agriculture behave and operate in those environmental spaces so we use the land right without depleting it?” But we need to preserve more than just the land. What does generationally…